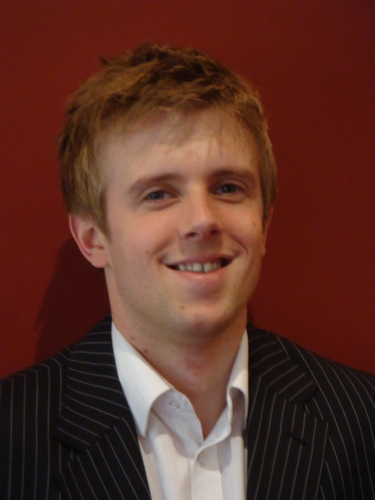 Mark’s playing the Electronic organ began at age seven. He joined the Technics Academy at nine; He worked his way through his grades whilst along the way entering local competitions and reached the area finals in 1999.

Mark was a pupil of Chiho Sunamato at the Yamaha School of Music; He was performing in concerts at the age of fifteen, and travelled the UK and abroad playing the Yamaha EL90 for organ societies, festivals and private functions.

In 2002 Mark played won the ‘Young Theatre Organist of the Year’ competition and subsequently performed on many of the UK’s most prodigious theatre organs.

Mark plays ‘cocktail piano’ at hotels and restaurants across the North East, also for weddings throughout the year. He plays with ‘The Fab Dakers Boys’ jazz band at Newcastle United’s football ground, ‘St. James’ Park’, and features in the ‘The Ratpack Vegas Spectacular’ band, for shows at theatres around the country.