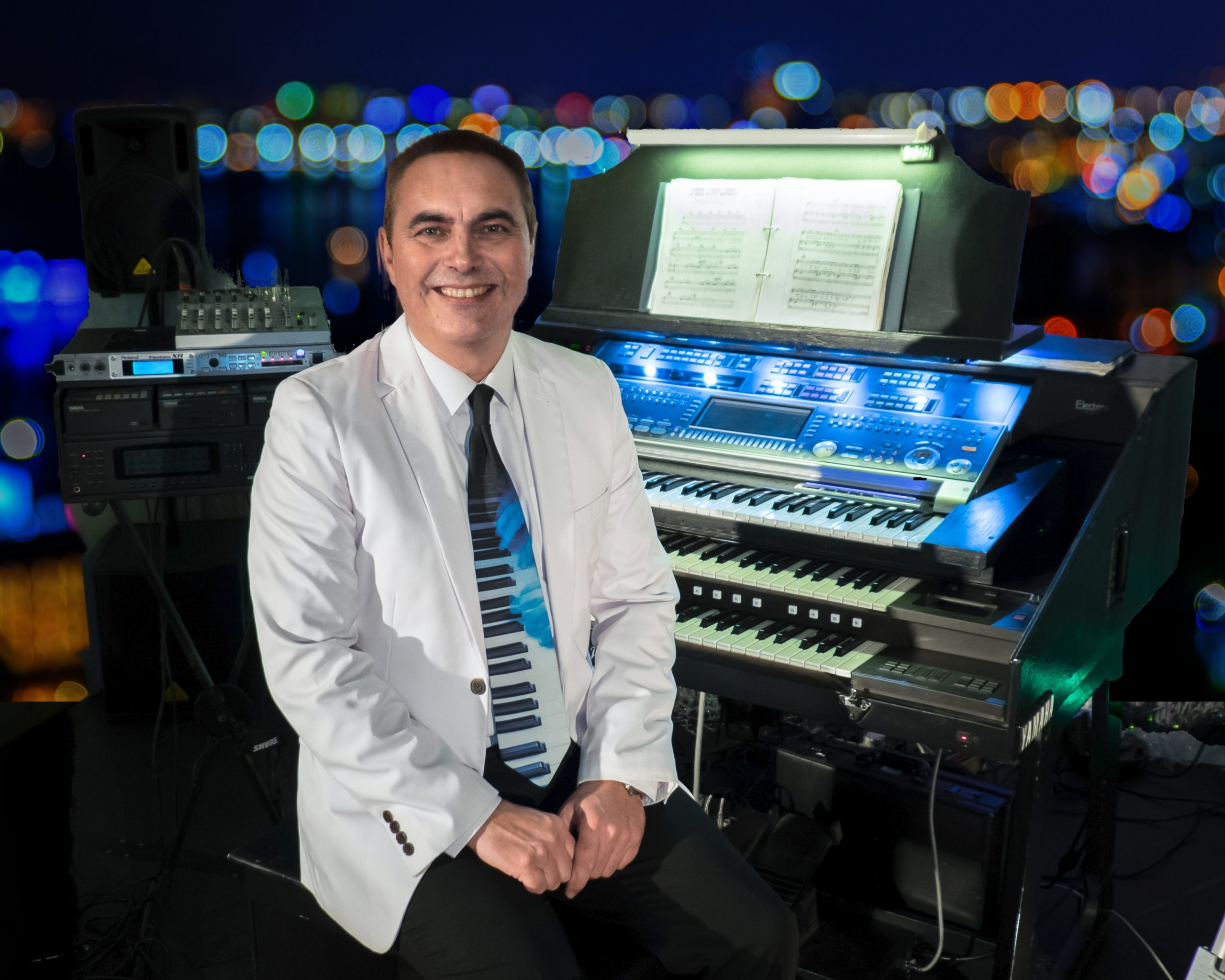 BOKC was pleased to welcome Chris Jones with his Customised Yamaha AR100 and Ketron SD40 arranger module at the first of our afternoon concerts. Our audience, the largest since the start of the pandemic seem to be approving of the performance time change introduced to avoid travelling in the dark during winter evenings attending our concerts.
The audience were presented with an afternoon of musical variety, from the 50’s to recent times. Many old favourites, medleys and singalongs. Chris made a point of introducing the music with comments on composers and contemporary events.

Hello Dolly, Miss Marple, The railway children, Wheels, Entry of the Gladiators, portrait of my love, Walk away, Say wonderful things to me, The old rugged cross, Amazing grace, Jerusalem, God bless the prince of Wales, Keep the home fires burning, There will always be an England, Long way to Tipperary. Loch Lomond, You’ll never walk alone, Pack up your troubles.

From the 2nd half

Rock around the clock, Oh Boy, This old House, The bare necessities, If I ruled the world, Save your kisses for me, meditation, Sleepy Lagoon, If I were a rich man, Sun rise sun set, Match maker, Opus 1, Deep in the heart of Texas, The way to Amirillo, Hands up baby, oh blah dee, The Lambeth walk, You made me love you, On Mother Kelly’s door step, Show me the way to go home, We’ll meet again. i’ve got the sun in the morning and the moon at night.
Encore Land of Hope & Glory.