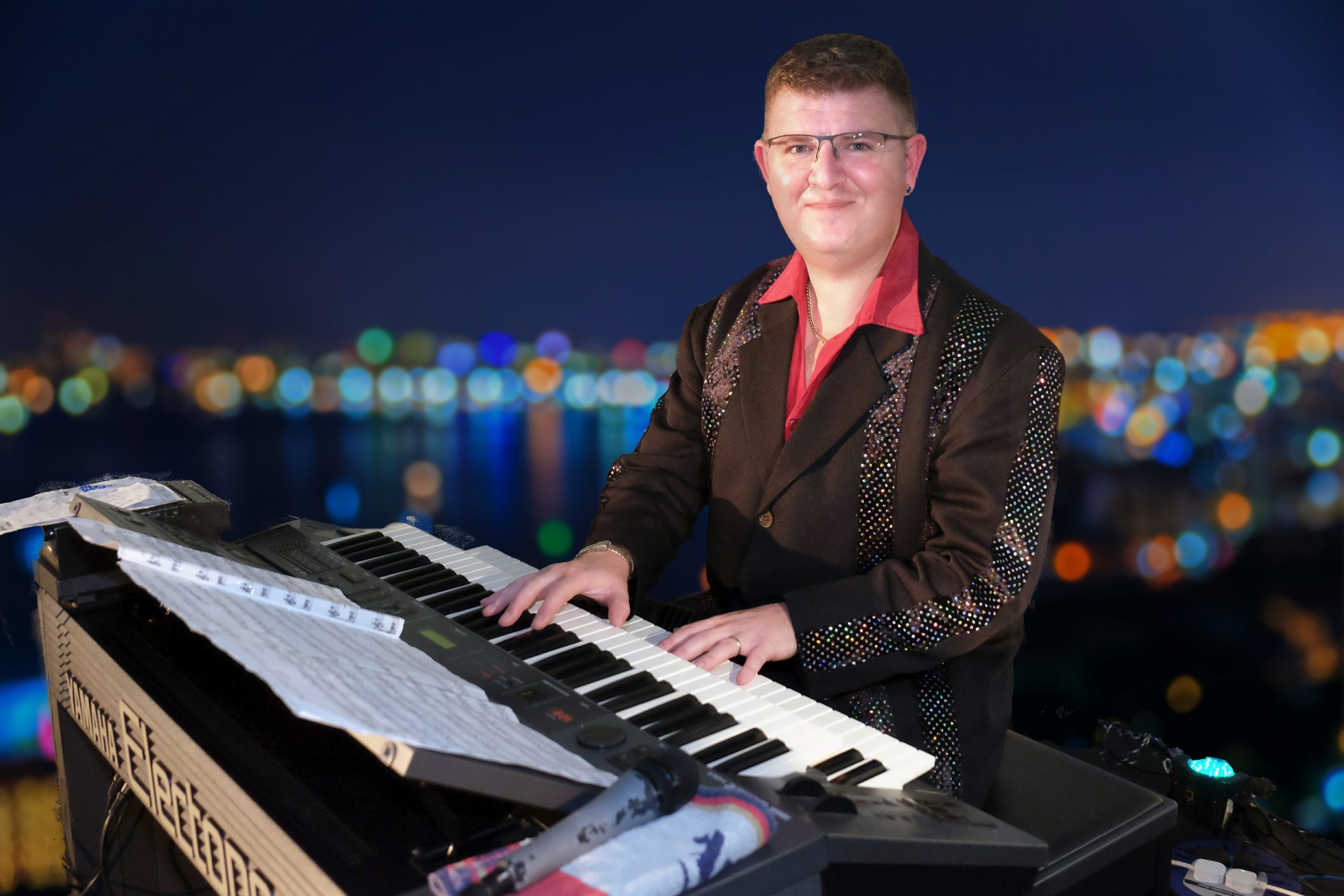 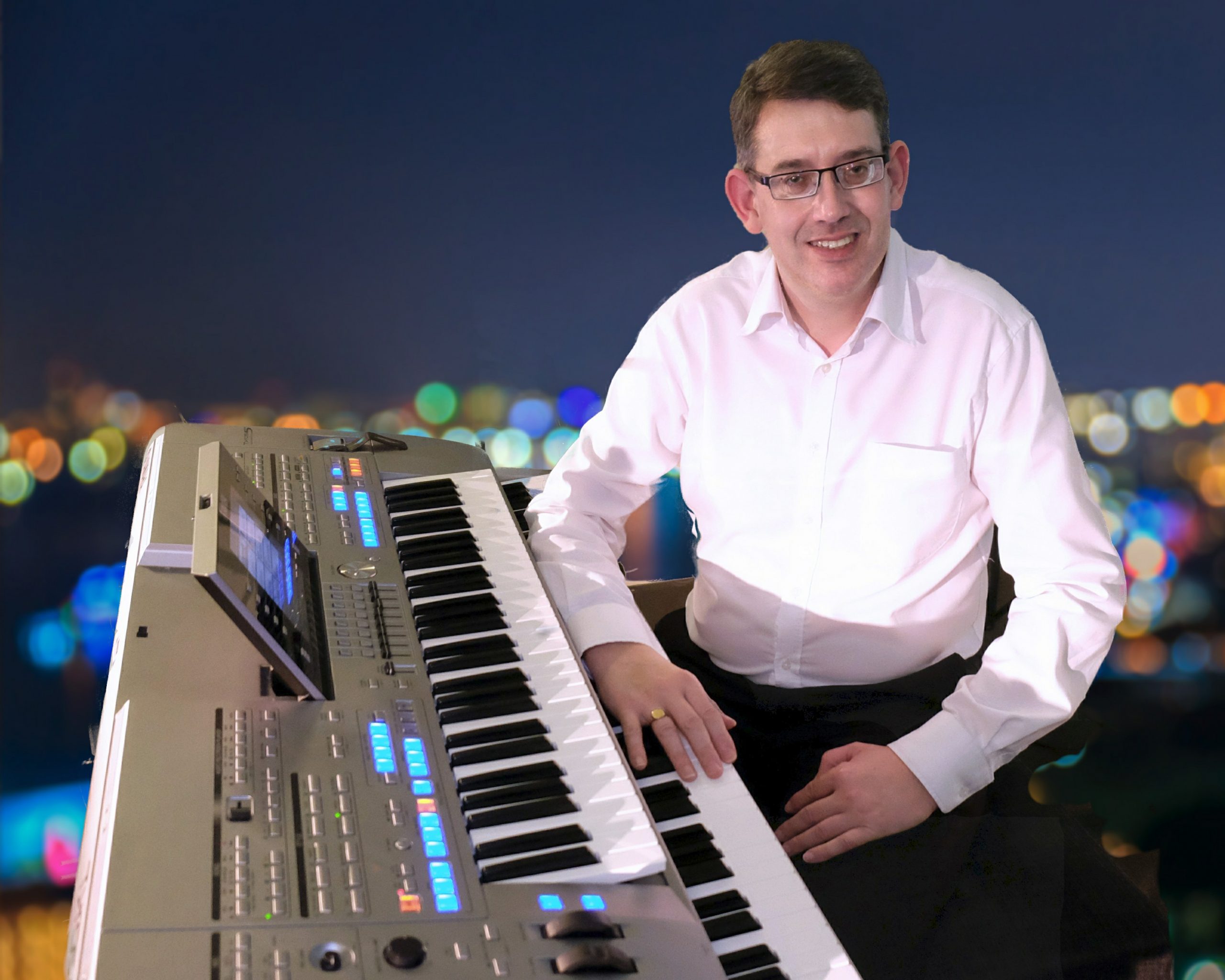 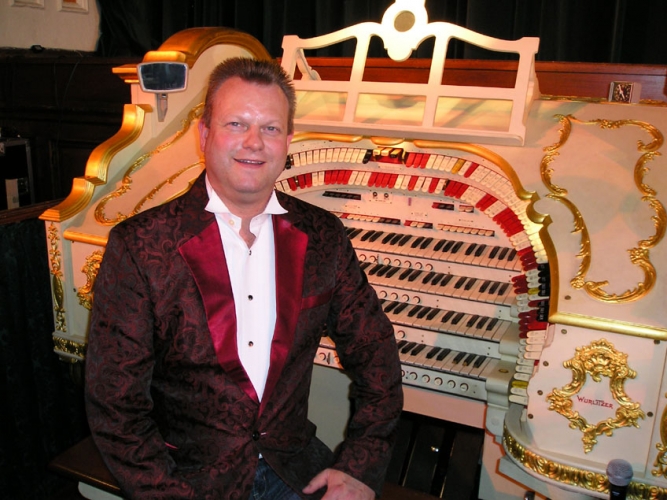 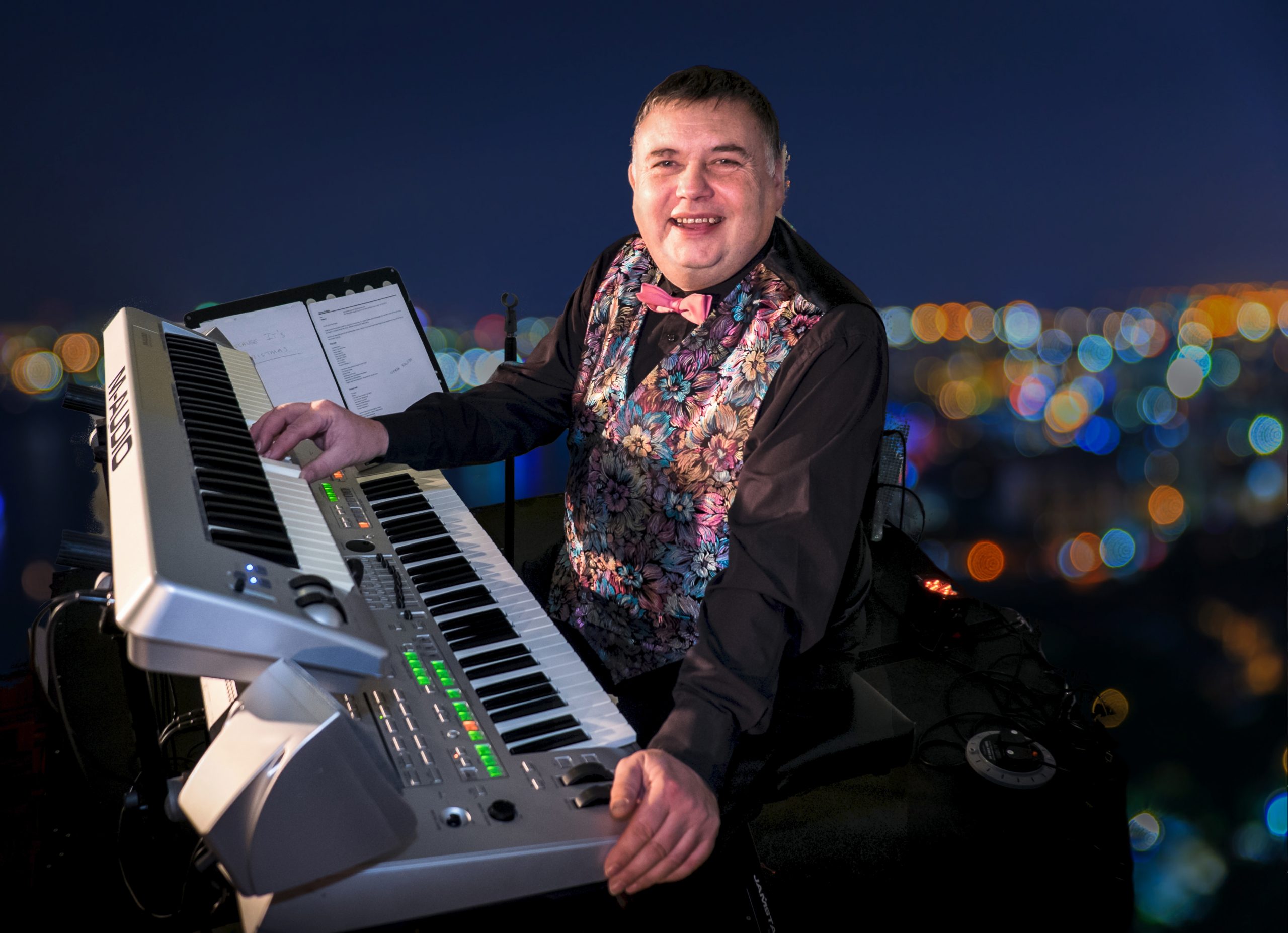 BOKC was pleased to welcome Steve Hubble on the 25th Oct 2021, his first return since the Christmas concert of 18th December 2017 the concert that almost never was. On arrival back then the hall had no power until the caretaker was traced and reset it. No such problems in 2021. Steve Hubble’s concert; very well applauded, much humour delivered with his recognisable husky voice as he leant from stool to audience. He told us how he almost had to smuggle the ‘new Yamaha Genos’ past the wife.

Called for an encore, Yes he played his signature piece Duelling Banjo’s.

Some of the music we listened too.

From the 2nd half,

(War of the worlds,) The eve of the war, Wind beneath my wings, (McKenna) Sway, For love one can die. (Ennio Morricone), Express yourself, September morn, Spunky, The impossible dream, Apache, One moment in time. Duelling Banjo’s.