Kevin was born in Barnsley, South Yorkshire in 1972. From an early age he showed an interest in music, at twelve he learned to play the electronic organ progressing at sixteen to the theatre organ for which he developed a different playing style to that of his electronic organ. Kevin took to performing concerts throughout the country featuring both electronic and theatre organs and is a musician just as at home playing modern electronic instruments as traditional pipe organ and piano. Kevin continued his musical education and studied at a performing arts college before Leeds University in 1994 where he graduated with a Bachelor of Arts (Hons) Degree in music. Kevin has performed at the Royal Festival Hall in London, The Playhouse Theatre, Weston-Super-Mare and the Opera House, the Tower Ballroom, Blackpool and Granada Television Studios Manchester. He has also performed at numerous organ societies and private residences both here and abroad.

Paul Carman – A concert performance that didn’t disappoint.  At the start of the evening, as visitors came through the door, conversations were about how entertaining a recent Paul Carman concert had been. It was soon apparent the performance would be well attended.

Paul proved to be most entertaining. We expect our attending artists to be accomplished musicians, and they are, but Paul also brought with him a great sense of humour worthy of any stand-up comedian. When he wasn’t playing his music or making us laugh he was singing to us. Most should agree Paul gave us good entertainment to remember.

Proving that a modern keyboard can successfully replace a two manual organ. 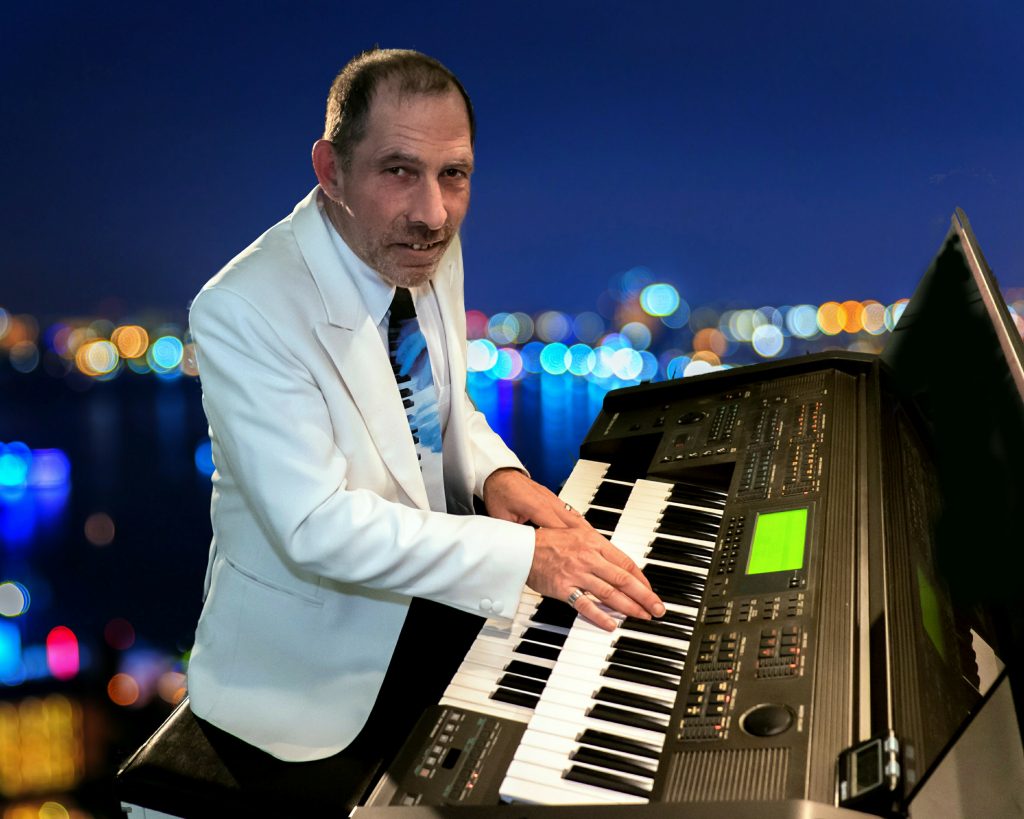 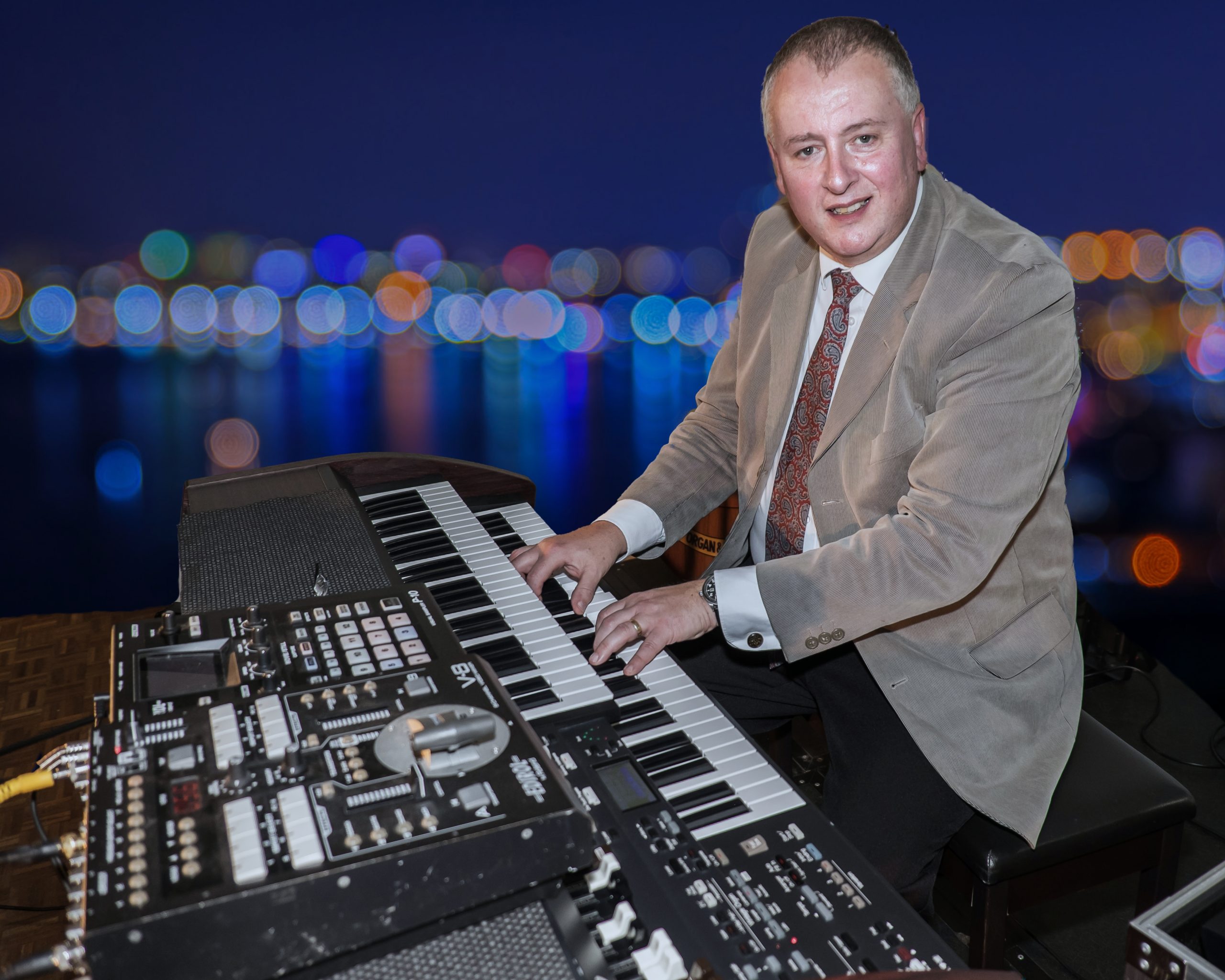