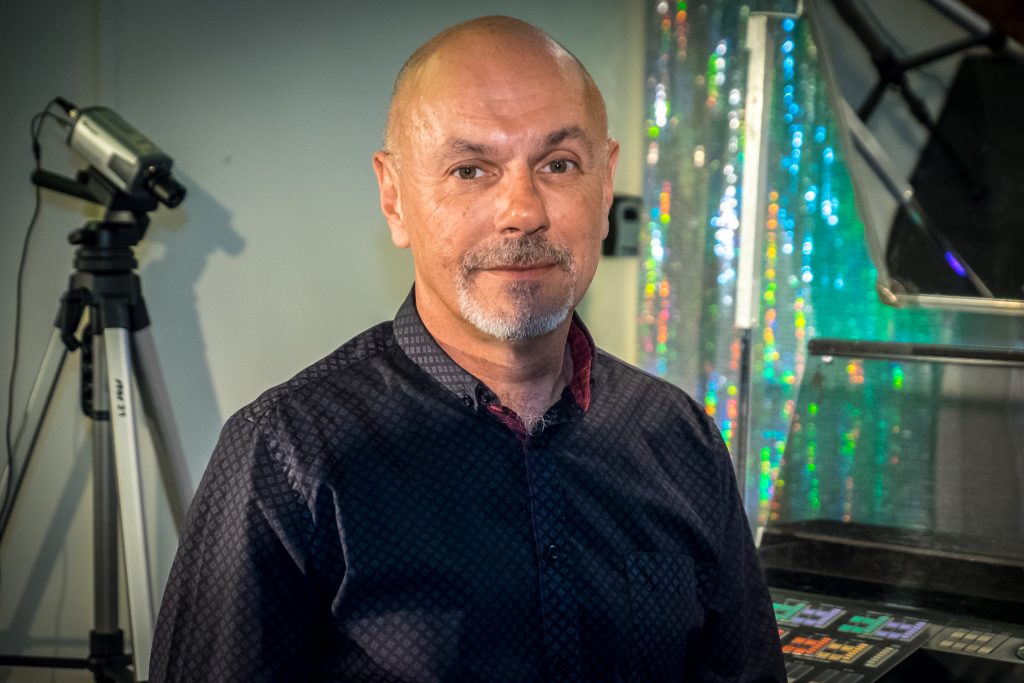 Monday 24th April 2017, into spring now but you wouldn’t think so with a sudden cold spell bringing arctic air down to Mountnessing? Our artiste for the evening was Paul Roberts he had travelled from Manchester to be with us that day having prior to that, been in Fort William. Paul introduced himself and told us of his many travels and detail of some of the venues at which he had performed around the globe. He proposed a theme for the start of the evening, that of travel. We began with a medley from New York from the 1920’s by the composer Walter Donaldson, amongst the music played we heard Making Whoopee. We next moved to Scotland for a selection including, The Bonnie Banks, Scotland the Brave and the Sky Boat song.

Paul made a point of explaining that all music we would hear from him that evening was live with no recorded or other backing, his instrument was a thirty year old Yamaha Electone HS-8 and perhaps did not have such a facility? His music next took a look at ‘time’ and with an irony we listened to ‘When I’m sixty-four’. We progressed to an Indian theme and listened to ‘Moonlight on the Ganges’ and ‘Hindu Stan’. In the second half of the evening amongst the music was; ‘The lady and the tramp,’ ‘Bye Bye Blackbird’, ‘His making eyes at me’ ‘If you knew Suzy’ and Then a dramatic change to a rendition of a Classical piece Opus 59 a chaconne by Henri Roubier. Throughout the evening the music was interspersed with relevant commentary and humour, confusion over Brentwood and Brentford caused not a little teasing between Paul and the audience, he quickly recovered and we all laughed with him.  Back to music which included a move to the moon! ‘Fly me to the moon’ ‘Paper Moon’ and Moon River’ among other moon related tunes. Our last venue was Mexico for the ‘Mexican Hat Dance’ and ‘tequila’. ‘Somewhere over the rainbow’ and ‘Life is a Cabaret’ brought the evening to its initial end. Paul was of course, called back for an encore which included ‘Blaze Away’ and then a tune that took me back to my youth as a member of the ABC minors , only known to me as just that ‘ The ABC minors song’ sung by hundreds of kids sat in rows at the ABC cinema Ilford on a Saturday morning. We finished with ‘Where’s That Tiger’ to great applause. 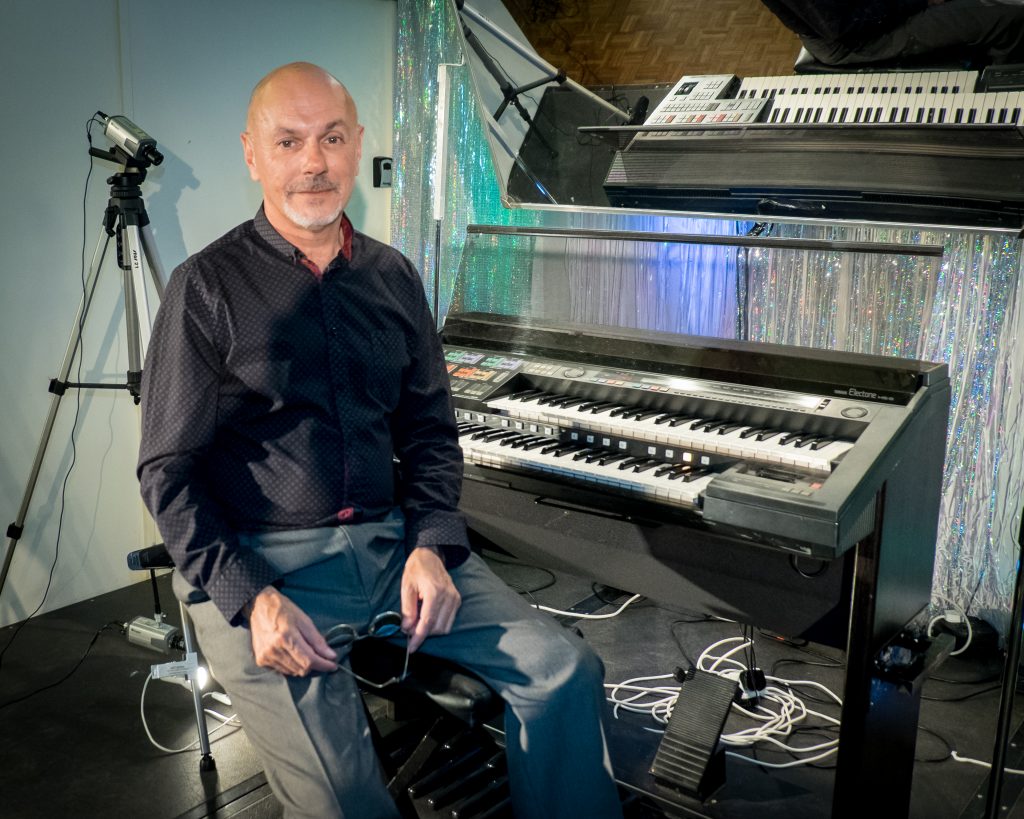 Paul’s stile of playing, some could use the word ‘Marmite’ and if you are not familiar with the term, people absolutely love Marmite or they are not so keen, it’s just a matter of taste.  His music was bright and bubbly, he is a true Artiste, his stile and instrument produce the music that many would consider to be associated with traditional theatre organ music, for the purist ‘Marmite’ lovers superb, but for those who have got used to the additional instrument mimicking abilities of recent electronic organs, they may have missed the greater variety by those rendered orchestral instruments. A final comment about the evening of music brought to us by Paul, there was not a note of music in front of him it all came from his memory 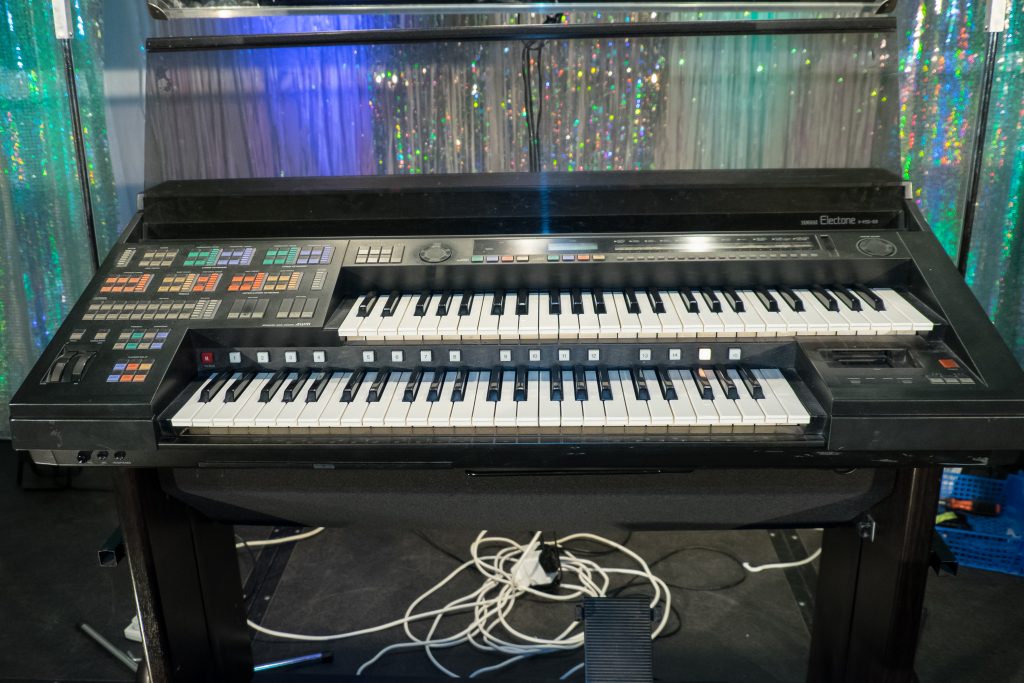